Let me just start by saying where is BRITNEY SPEARS?

The Teen Wolf stars kicked off the show with a quick snippet of their upcoming epside. Jason Derulo followed with an intro that made everyone think he was going to perform, but, instead he decided to host a first-time occurrence at the VMA’s of the wave. Ya, the wave.

Niki Minaj, wearing Anaconda print, appeared here and there but no interview. No interview all night long actually. A bit dissapointing.

Following that Sway brought in the hghly anticipated break out star, Ariana Grande. There truly was not much of an interview and she wasn’t wearing anything all that exciting. I think she is a beautiful girl but she is truly always wearing the same outfit. There was a quick chat about being on the small stage last year and opening on the big stage this year. Excited for her opening performance.

After Ariana came Taylor Swift with an interview by both Sway and Lucky Hale. I found this interview to be a bit akward. It was all about how much Lucy and Taylor were in love with each other and how they were going to be new best friends. Taylor looked absolutely stunning though!

Sway dismissed the ladys and brought out Iggy Azalea. Their was a lot of technical issues and the interview did not go anywhere. Fans asked questions but Iggy would answer something completely unrelated. How excited was she to be on a stage this big? Well, she was wearing a Versace dress. Flew in with a person and busted apart. Awesome.

Gwen Stefani was wearing her own designs, Lamb Cotoure. She isn’t excited for anyone? just excited for the vibe and the venue. Ya… who invited her? 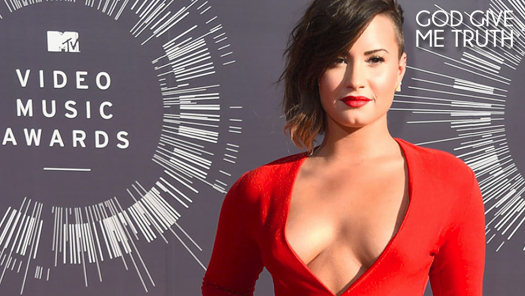 Miley Cyrus came out to an introduction by Lucy Hale who she mentioned that she has known for 10 years. Miley said that Lucy was her first friend when she moved from Atlanta to Hollywood. Lucky went on to say that Miley’s performance was the most talked about performance last year (agreed). She had the audacity to continue on and say that it was the most talked about performance ever. EVER? Ya, no. Have you heard of Britney Spears girlfriend? #JustSayin

Adam Levine and James Valentine from Maroon 5 came out next. Who knew that this would be their first performance EVER at the Video Music Awards. Had no idea.. never really noticed i guess. Sway mentioned that the new album was coming soon. What’s going to be different he asked? They didn’t know.

Back to Sway with Usher but instead it was Jennifer Lopez! She announced a remix to BOOTY featuring Iggy. After a brief exit Usher finalnly appeared standing in the crowd. What did he say about his performance tonight?

An experience you will never forget.

After the commerical break Fifth Harmony did a performance of their new single BO$$. Nothing bad I can say about this performance. It’s a cute poppy song that anybody can get in to. Honestly… have you read the lyrics, ya, then you agree. The perks for them are the fact that it would be impossible to not be able to perform this song live.

Charli XCX followed 5H with a performance of her single. BOOM CLAP? She looked great but her vocals were a hot mess. I give her credit for trying. She gave a lucky fan in the crowd a ticket into the show.

Austin Mahone and Katy Perry both arrived on the red carpet in fancy rides followed by good outfits and quick interviews. Can i just mention Katys dress?! I guess that Britney Spears did make it afterall. 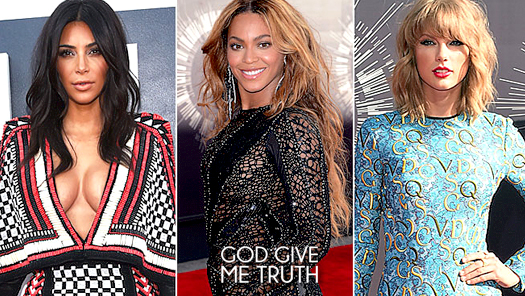