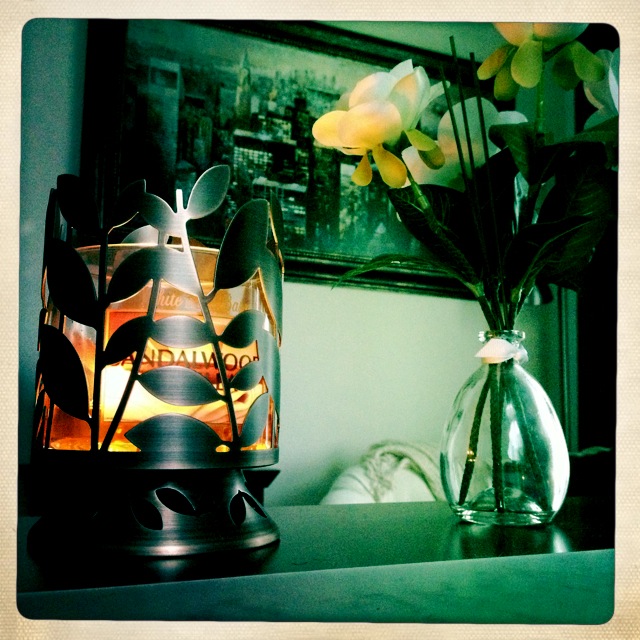 I have to admit that there is nothing I love more than a rainy day off. Is that weird? Everybody seems to think that i’m crazy, haha. I just feel like I get SO much more done because i’m forced to stay inside and actually get things done!

I’ve got a GREAT new WordPress layout in the works thanks to the ever-talented works of CRAZY CORDY DESIGNS. No planned completion date and beyond that i’m not sure when exactly I will implement the new design into the site. I still really like the current design but i’m feeling as if its a bit to basic for what i’m wanting right now.

I decided re-add the BLOGROLL link on the left side of the screen. I removed it awhile ago and decided that it was time to put it back. I do visit a lot of blogs on a regular basis and I think that it’s a great way to get the names out of other great sites. It’s all about networking!

On a completely different note i’ve just begun watching Desperate Housewives. Where the heck have I been??!! I have never seen a single episode since its debut. I’m slowly moving through Season 1. I think it will be a great new show to catch up on (well, watch) through the snowy winter months. Last year my obsession was GOSSIP GIRL. This current, and final, season i’m finally able to watch and actually be completely caught up on what is going on!

OH! Forgot to mention the candle in the photo. Its a newer candle from Bath & Body Works. It’s called Sandalwood Vanilla. I’m a big fan of vanilla candles and thought that this would be something a little different as well as a bit fall. The scent is good but I don’t know that its something i’d ever purchase again. Its one of those candles that has a great smell the next day, long after its done burning.